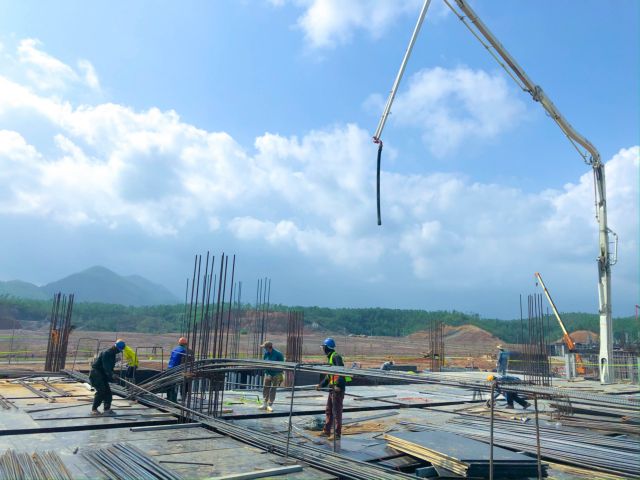 The general director of Trung Nam Group, Nguyễn Tâm Tiến said the factory chain would be built on 9.3ha at Đà Nẵng Information Technology Park with an investment of VNĐ1.5 trillion (US$65.2 million).

The group would also develop an apartment and villa zone for expert and engineers and an eco-park project on 26ha with a total of VNĐ2.1 trillion ($91.3 million) for accommodation facilities for investors and their families in the near future, he said.

“We debuted the first surface-mount technology (SMT) factory with a capacity of 6.2 million electronic products per year at the Đà Nẵng Hi-tech Park last year after three months of research,” he said. 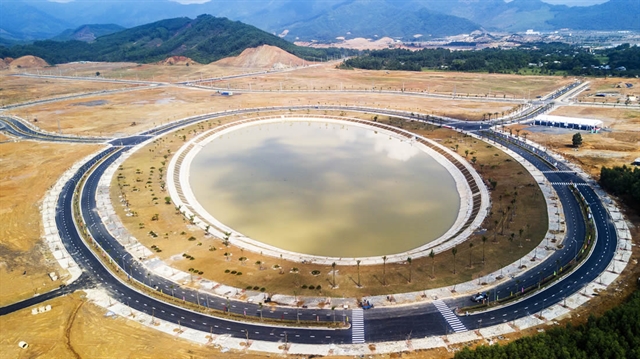 A corner of an eco park at Đà Nẵng Information Technology Park. The park will be developed as the first Silicon Valley'.in Việt Nam. Photo courtesy of Trung Nam Group

He said the operation of the SMT factories chain will be a key step in building the Đà Nẵng IT Park as central Việt Nam's 'Silicon Valley’, and call for investors from Silicon Valley and the US to invest in high-tech industries, artificial Intelligence (AI) and automation.

Trung Nam completed the first investment phase on 131ha at Đà Nẵng IT Park with an investment of $47 million. It plans to develop the second phase on another 210ha with estimated funds of $74 million.

Alton Industry from the US also plans to build a robot manufacturing project in the city’s Hi-tech Park.

Last year, South Korea’s LG Electronics and Trung Nam Land JSC inked an agreement with a vision to transform Đà Nẵng into the centre of technology and R&D in Việt Nam.